Secured loan for any purpose even if you have bad credit

There are many reasons why you may want to take out a secured loan, including home improvements, investment in another property, a wedding, debt consolidation, holiday or a new car. We have access to a wide range of products and could help to secure you finance no matter what your circumstances.

A secured loan, also known as a second charge mortgage could be the ideal solution if you:

Mr W wanted to consolidate his unsecured debts and carry out improvements to his home, whilst reducing his monthly payments. He was tied into a fixed rate with his mortgage though and unable to remortgage at the time.

With Clever Mortgages he was able to:

As Mr W was still tied into the fixed rate on his existing mortgage, it didn’t make sense to pay more than £3,000 of early repayment charges (ERCs). He wanted to carry out home improvements and consolidate his unsecured debt, but as he had previously been in an IVA, wasn’t sure if he’d be able to do this. We were able to source a lender which offered him a loan, which was secured on his property and allowed him to not only make the home improvements and consolidate his debts, but also make a saving of nearly £200 per month.
Arrange a call

No obligation advice on secured loan

Have you ever wondered how much you could borrow?

Complete our quick and simple form to get an overview of how much you could potentially borrow and estimated monthly payments.* 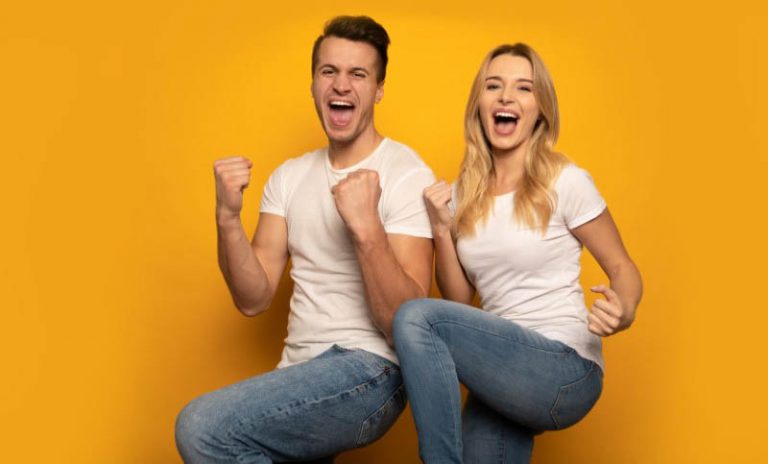 How much could you borrow?

Wondering how much you could potentially borrow and how much a mortgage might cost you?*

Use our free interactive mortgage form to tell you.

Our mortgage advisors will then speak to you in more detail for a free, no obligation mortgage quote.

Every member of our team is trained in bad credit situations and know how to find the right solutions for customers – helping them get the mortgage that’ll get them back on track.

We know that sorting out a remortgage can be stressful – but our experienced team of experts will have any questions you have along the way, and will always be proactive when it comes to keeping you in the loop with your application progress.

We have access to every adverse friendly lender, we can often secure you exclusive rates you can’t find on the high street.

We know that buying or moving house and getting a mortgage is stressful, so we do our upmost to make the process as hassle-free as possible. We’re there for you at every step, always keeping you in the loop.

We’re proud of our long-standing 5 Star Rating on Trustpilot, and love all the positive feedback we get from customers every day. We feel privileged to help people get a great deal with far less stress.

Why use a mortgage broker?

Mortgage brokers help you find the best deals on the market – not just from one lender. With a broker you can expect:

We specialise in assessing an individual’s situation, and finding the right mortgage solution for them. We can help:

What should I do next?

Speak to a broker 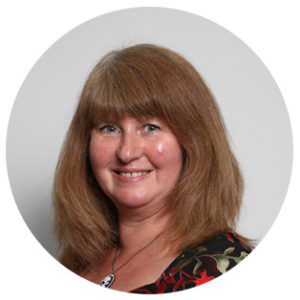 Alison is a specialist mortgage broker who has been working for Clever Mortgages for 9 years helping customers with bad credit and has over 25 years experience within the mortgage and housing market.

Below are some of the lenders we work with

Back to top
Trustpilot
Enquire now
THINK CAREFULLY BEFORE SECURING OTHER DEBTS AGAINST YOUR HOME. YOUR HOME MAY BE REPOSSESSED IF YOU DO NOT KEEP UP REPAYMENTS ON YOUR MORTGAGE.

Clever Mortgages is a trading name of Financial Makeover Limited. Financial Makeover Limited is a limited company registered in England and Wales with registered number 6111701. Registered Office: Kempton House, Dysart Road, PO Box 9562, Grantham, Lincolnshire NG31 0EA. Financial Makeover Limited is authorised and regulated by the Financial Conduct Authority with registered number 706595. Your initial consultation and any quotations are free and you are under no obligation to proceed with any options that may be available to you. If you choose to go ahead with a mortgage or secured loan, a fee will become chargeable. Our calls may be recorded and monitored for training, compliance and complaint handling purposes. Please note commercial mortgages and some buy to let mortgages are not FCA regulated products.